The following list of important documents and concepts will help you shape the curriculum for 2018.  As most of the TC Bloggers & Campaigners know, since we started the Occupy Justice group in 2014 – with the intention of Occupying Justice for not doing their jobs re the Lyme, CFIDS, Autism Vaccines, GWI, and Psychiatry-As-Bogus crimes – and developed the criminal charge sheets for the 2015 and 2017 campaigns, we have had some progress in that more and more Lyme victims are realizing that they are not getting better with ILADS or LLMDs’ treatments because Lyme is really post-sepsis syndrome with reactivated viruses as is what happens in all cases of immunosuppression.
.
We’re seeing more and more people asking about how they can get better from these latent herpesvirus opportunistics.  That means they are not understanding what tolerance and cross-tolerance means.  So, you’ll have to focus on explaining what tolerance and cross tolerance means.  ‘How that is not reversible.
.
We’d also like you to focus on adding new independent models of immunosuppression outcomes from infections and conditions other than Spirochetes, organ transplant recipients who are given immune suppressing drugs, Fauci talking about inhalation molds causing immunosuppression with the standard reactivation of latents, and susceptibility to opportistics, the Tuberculosis models, Brucella, Malaria and Burkitt’s Lymphoma (interesting story, look it up), Tuskegee being about how White People are more susceptible to the dementia from Syphilis than Africans, while Africans are more susceptible to passing along HIV congenitally than Whites or Asians, the Humira/Stelara model, the fact that Thimeroal was invented to prevent, EXACTLY, LYMErix (fungal antigens), because fungal antigens injected together with live viruses results in much greater mortality, since fungal antigens are known to suppress the immune system, etc.;  the ones we have already talked about.  We show that in all cases of immunosuppression, across the board you get opportunistics, and reactivated herpesviruses.  So, look for more models like Tularemia, etc., and blog about these.

The patient population seems to be catching on because we see them asking how they can get rid of the Epstein-Barr, etc.  They realize Lyme is not about spirochetes.  We can blog about what tolerance and cross tolerance means.  Here is the latest version of the charge sheets.  Just use your search feature to look for the word tolerance, etc:
http://www.actionlyme.org/2017_Criminal_Charges_Sheets_All.pdf
.
Use other examples from the literature.  For example, on Pubmed, when you click one of the links in the charge sheets, go see “Cited By,” to see who else besides Harding and Medvedev have published about how TLR2-agonism induced tolerance expands to TLR4- agonist (LPS) and TLR7/9-agonist (viruses) tolerance, resulting in a classic polymicrobial sepsis outcome in tick bite sepsis victims.  The fungal OspA, Vmps, whatever and glycolipids of Borrelia are far more toxic than typical LPS from typical bacteria.

Example: “Pretreatment of WT macrophages with Pam3Cys, a TLR2-TLR1 agonist, ablated p-p38 and p-JNK in response to challenge with Pam3Cys and LPS, whereas IRAK4(KDKI) macrophages exhibited attenuated TLR2-elicited homo- and heterotolerance at the level of MAPK activation. Thus, IRAK4 kinase activity is not required for the induction of endotoxin tolerance but contributes significantly to TLR2-elicited homo- and heterotolerance.”
https://www.ncbi.nlm.nih.gov/pubmed/23695305
Go there, read the whole text, and see the related articles and cited-by articles.
.

You also want to talk about “inhibition of apoptosis” caused by fungal antigens and EBV, explain what they means.  Here is an example of a search strategy and the next paragraph here is a report found by that strategy:
https://www.ncbi.nlm.nih.gov/pubmed/?term=inhibition%20of%20apoptosis%20and%20(myco*%20or%20fung*)%20not%20cancer

Regarding reversing tolerance: “Reclaiming hijacked phagosomes”
https://www.ncbi.nlm.nih.gov/pubmed/29180254  So that’s recent, and shows you scientists know about this phenomenon of tolerance and are thinking about how to reverse it.  We’re not there yet.  TLR2 was discovered in 1994, ironically, the same year as the Dearborn fraud.  That means we had the ability to know what OspA was and did since around that time- something clearly the CDC Lyme Mafia never counted on.
.

As far as how many days after tick attachment is your immune system ruined, you need this report by Baumgarth and Barthold:
https://www.ncbi.nlm.nih.gov/pmc/articles/PMC3102705/

Bloggers also need to be explaining about how the Lyme Mafia meets the criteria of a true RICO, and be reading and explaining those USDOJ statutes on organized crime, Color of Law (Deprivation of Rights, which means Discrimination), and Fraud charges.  Remember that every time the CDC or ALDF.com Lyme mafia reference Lyme as if it is the Dearborn case definition, that resets the clock on all charges and all compensation for their victims.  Look for clock-resetting material in their USA and European patents, too:
https://www.justice.gov/usam/usam-9-110000-organized-crime-and-racketeering

.
Here is a decent list of references and you can see that the original RICO complaint filed with the USDOJ could not have been simpler or easier to understand:
http://www.actionlyme.org/2017_Criminal_Charges_Sheets_All.pdf

If you have questions, ask me privately or in the Bloggers chat. 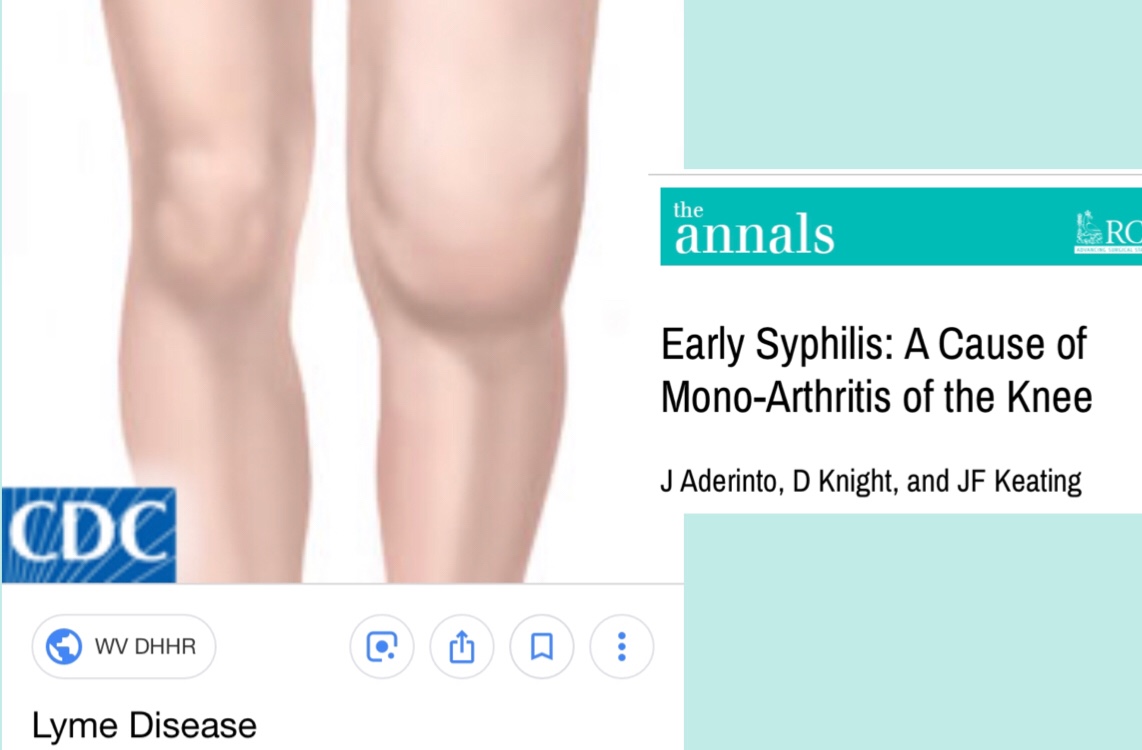 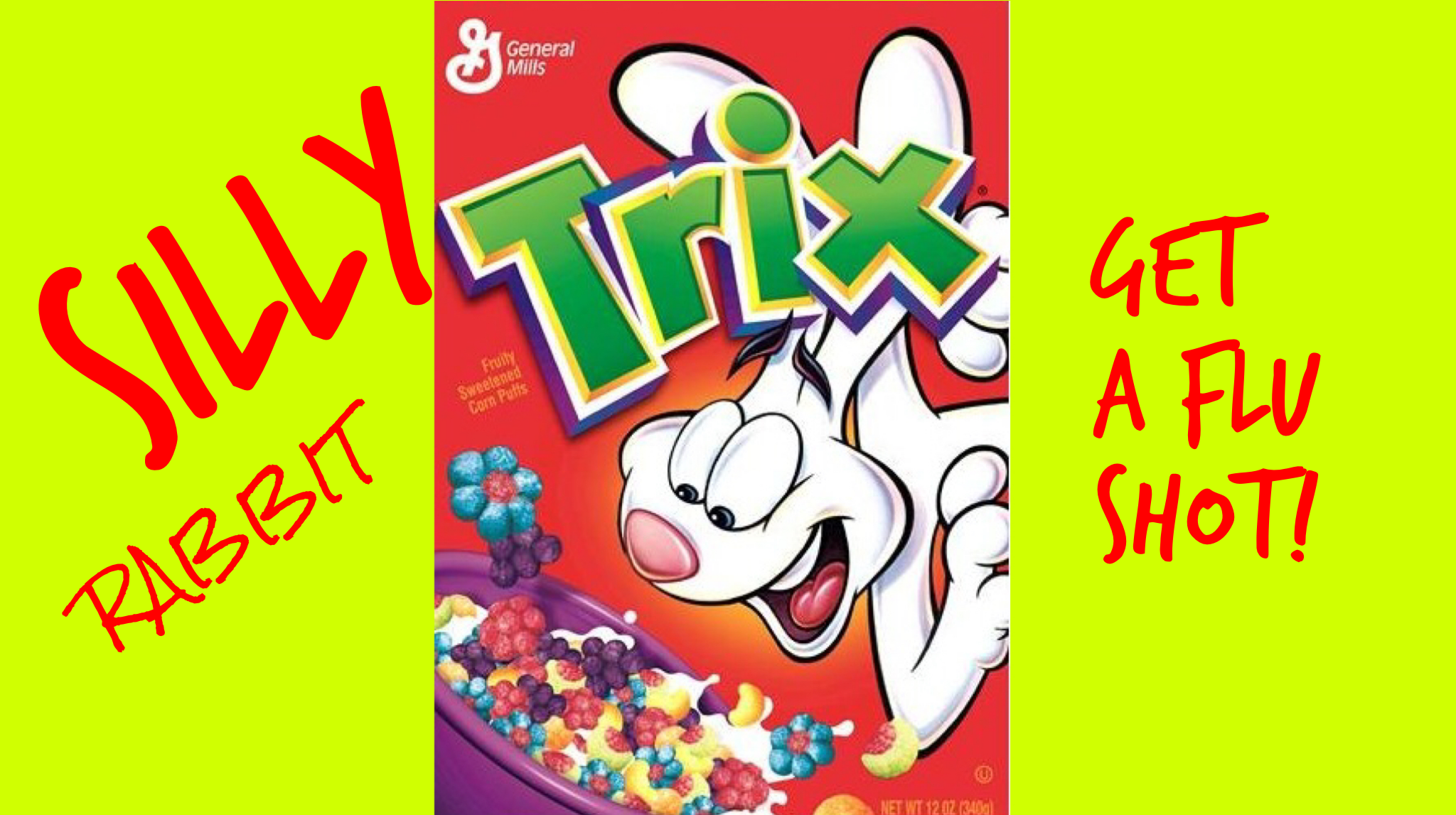 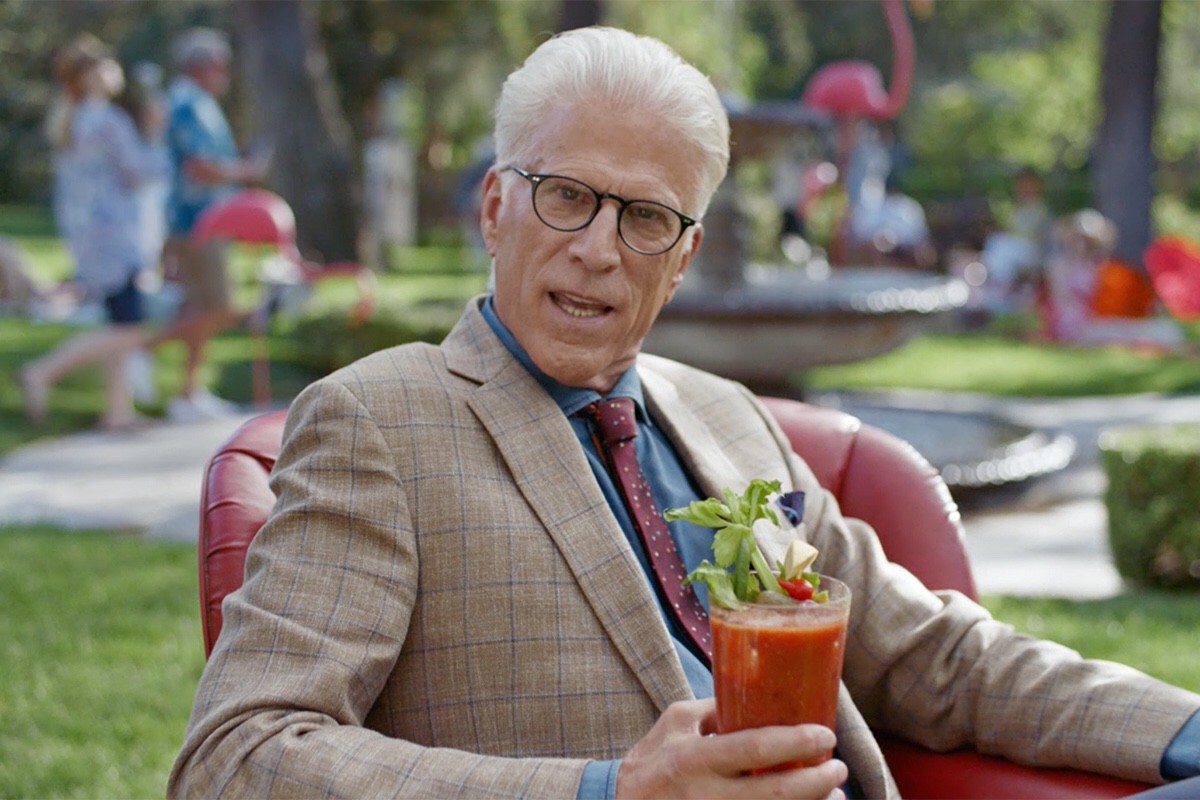 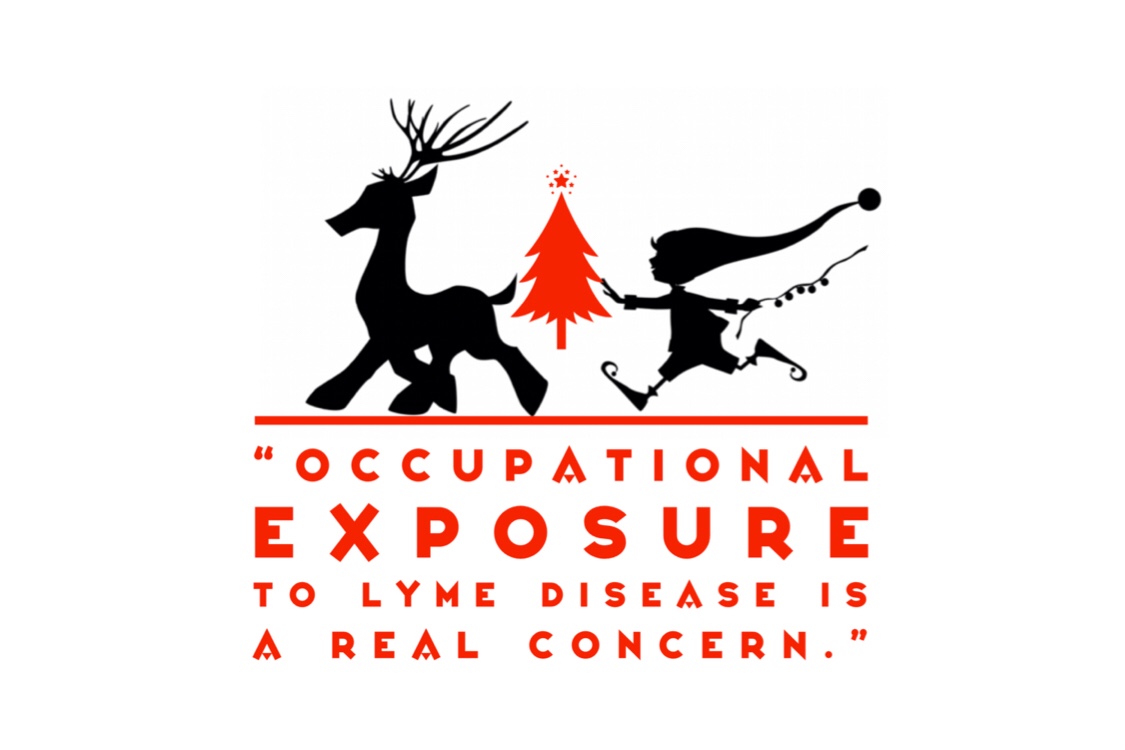